Too heavy, too thirsty 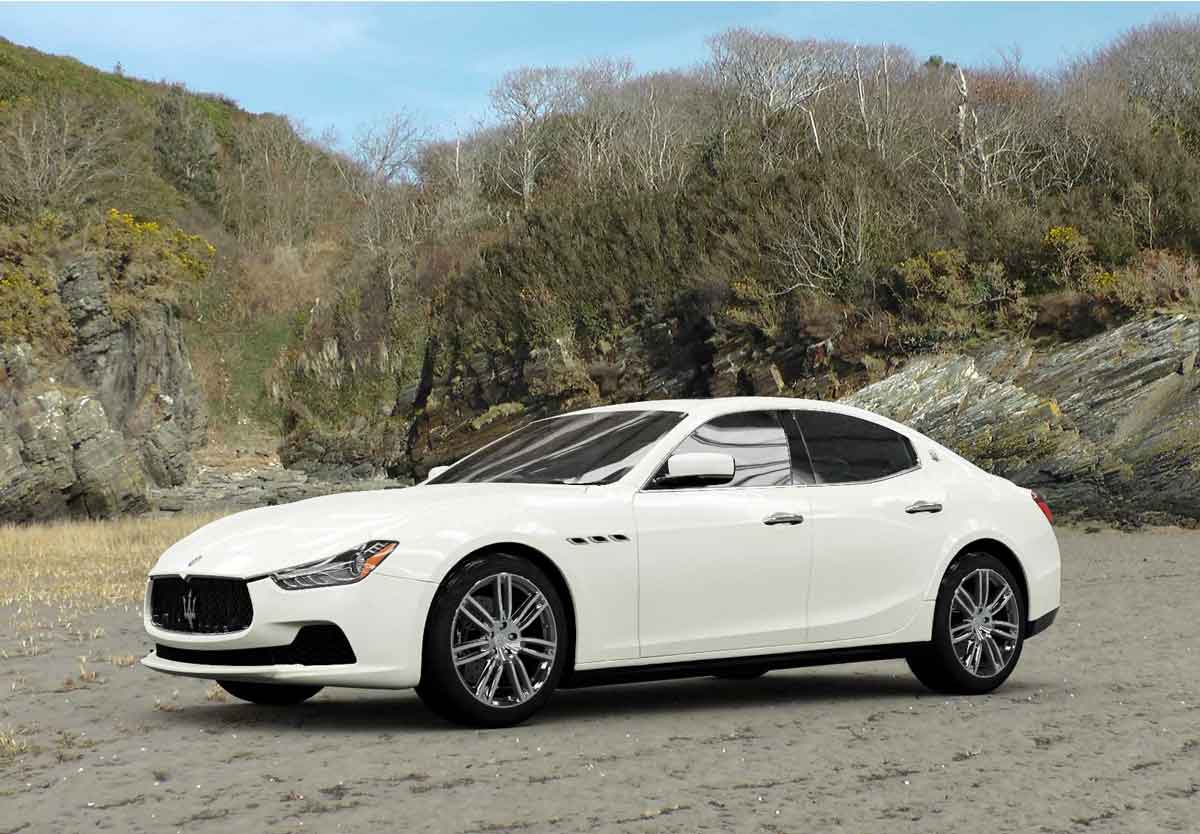 Giorgetto GiugiaroIs is one very accomplished designer. Named designer of the century in 1999 he has not been content to design just supercars but a huge organ cathedral, a seaside promenade and even office furniture have benefited from his skills. In 1967 the first car he designed for Maserati was the Ghibli and a beautiful vehicle it was. However it was not perfect.

Named, as so often with Maserati, after a wind (in this case a very hot and dry one) this grand tourer was a stylish car with performance aplenty. The 4691 cc V8 engine may have been based upon an old 1950s design but nevertheless it put out 330 brake horse power, which was a massive amount for the 1960s. It could hit 155 mph with a nought to 60 time of 6.8 seconds; and many Italians used this performance to the full, at a time of fast autostradas but poorly enforced speed limits.

To give an idea of the potential performance of this car, one that was entered in the Le Mans 24-hour race achieved a speed down the famous Mulsanne straight of 191 mph; it failed to finish the race however.

The problem was: the engine design was not only an old one, but it was a heavy one too. Based on a racing engine design it needed a good solid chassis to carry it, and this added to the weight, which totalled a huge 1770kg. As a result this was one very thirsty car, and needed not one but two petrol tanks to give it a decent range. Economy however is not necessarily the most important factor amongst the type of wealthy people who bought Maseratis; these included our British comedian Peter Sellers and American singer Sammy Davis Jr. It was rumoured that Henry Ford 11 was interested in buying Maserati at this time; but whether it was because of the excellence of their products or the fact that he may have been able to get it at a very cheap price, in view of their financial difficulties, has not been recorded. Would anyone have wanted to buy a Ford Ghibli though?