Ferrari and Maserati co-operating at last! 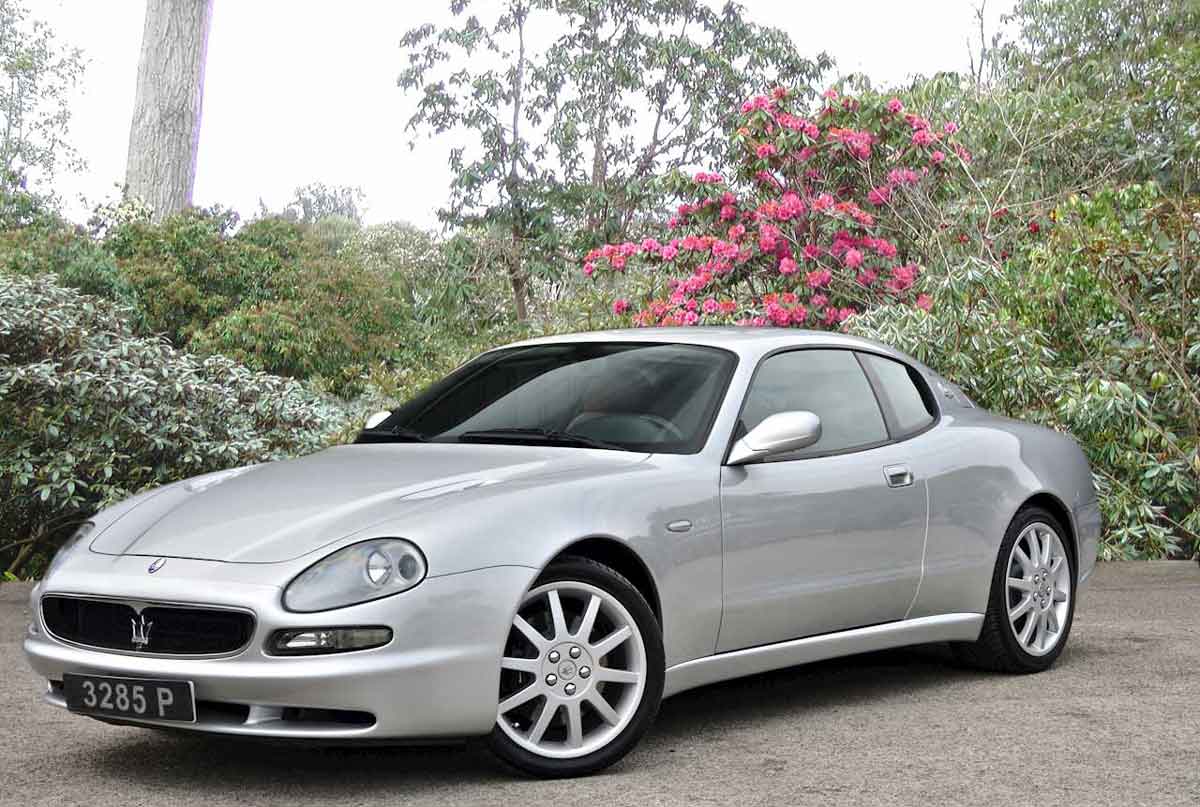 Throughout most of Maserati's existence Ferrari had been a major competitor. However by 1998 Maserati had been swallowed by Chrysler, Ferrari had been taken over by Fiat, and then Fiat bought out Chrysler. By 1997 Fiat sold 50% of Maserati to Ferrari, which was itself owned by Fiat (are you still with me? Because I'm not sure I am) followed by the other 50% in 1999. Anyway the two arch rivals found themselves on the same side for the first time with Maserati now the luxury arm of Ferrari.

The first product that they really co-operated together on was the 3200GT and with the track records that both of these magnificent companies had you would have thought they would have got it right. They did.

Top designer Giorgetto Giugiaro had already created the Ghibli, Bora and Merak so it was hardly surprising that he was invited to style this elegant, four seater coupe, which was launched at the 1998 Paris Motor Show.

It was initially intended to be called The Mistral, the name of yet another wind, this time from France, which had already been used for an earlier Maserati, but thanks to a succession of takeovers as complicated as the one described above the name by then was owned by Volkswagen so 3200 GT it had to be.

The car was a two-door 2+2 coupe aimed at the European market – they had to since their boomerang shaped rear light assemblies didn't meet American standards – and it was powered by a twin turbocharged 3.2 litre V8 engine with 32 valves and dual overhead cams. This produced 370 brake horse power giving a top speed of 174 mph and nought to 60 in a whisper under five seconds. Like every turbo car the sudden power boost could come as a shock and drivers had to keep their wits about them.

Transmission was via either a six speed manual gearbox or a four-speed automatic one; many seasoned drivers still found the automatic box easier to use, bearing in mind the awesome power that this car generated!

Between 1998 and 2002 nearly 4800 of these cars were produced and this has helped to keep prices reasonably low despite a demand for second-hand ones. However what may seem a bargain can turn out to be anything but. These engines are complex to work on and the electrical system can be a nightmare if it goes wrong so although a good one can be a real steal a bad one can turn into a horror story.