The car that almost destroted Maserati - but saved it instead 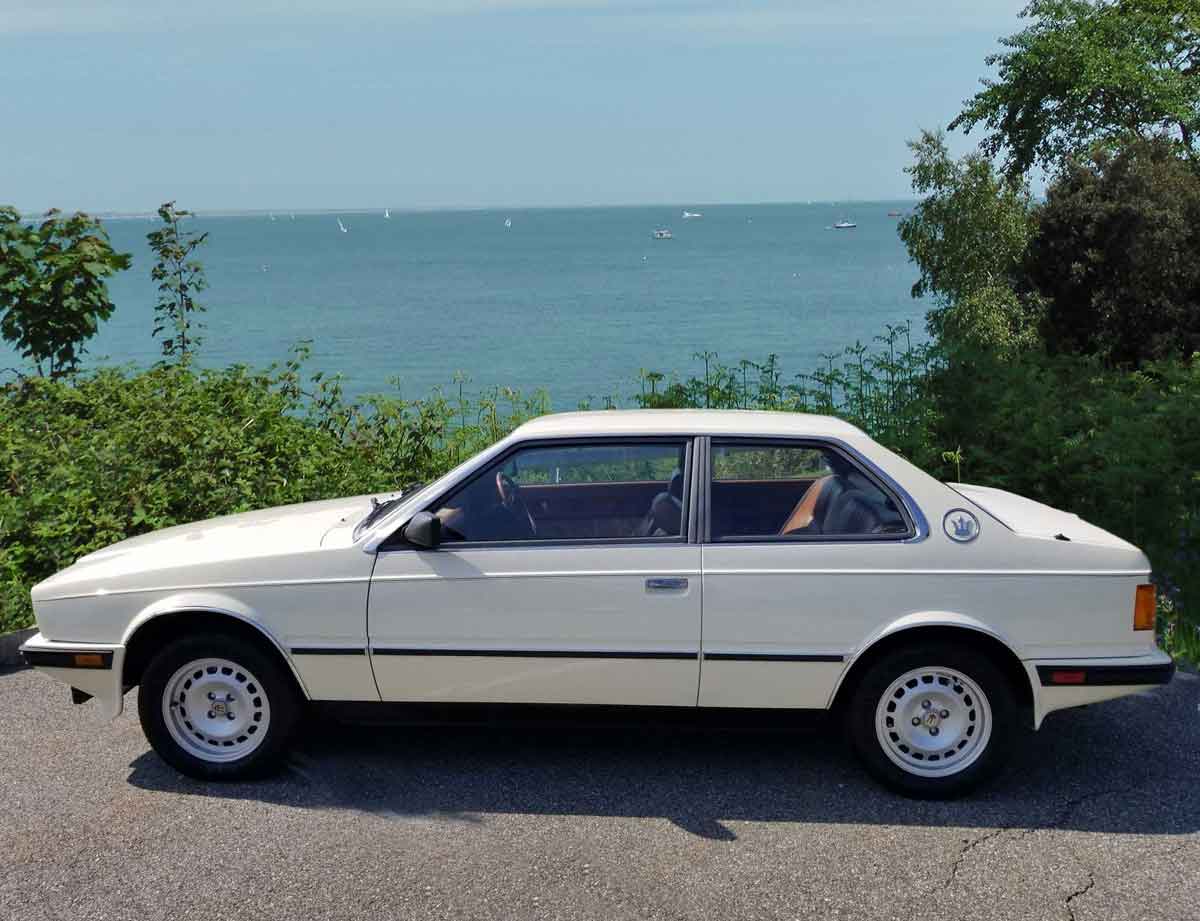 The Biturbo was a car that destroyed Maserati's reputation for quality at a stroke. It also saved the company from bankruptcy. A paradox? Read on.

By 1981 Maserati was, yet again, in serious financial difficulty. De Tomaso still ran the company even though they probably wished they didn't. However racing driver and businessman Alejandro de Tomaso was determined to save the company and he felt that the way to do that would be to manufacture cars that were far more affordable than the Maseratis that had gone before, and that the prestige of the name would help them to sell. He was partly right.

Everything started out very well. The engine was based on a trusted two litre V6 engine and in order to give it more power and better fuel efficiency a pair of turbochargers were added. The interior of the car had a luxurious feel to it and when it was launched in 1981 it caused enormous interest and sales were very satisfactory indeed. For a while.

There were a number of problems. In order to keep the price down low quality materials have been used. An interior that looked so plush and luxurious when the car was new was frayed, split and tatty when it was three or four years old. Breakdowns were common and many were quite serious; owners were supposed to allow the engine and turbos to cool after a run but many didn't, causing overheating and catastrophic failure. The engines were easy to over rev and self-destruct and catalytic converters overheated causing cars to catch fire. Bits dropped off. Biturbos on the back of pickup trucks became a common sight. Sales started to drop alarmingly. And that was before the rust became obvious! To be fair Maserati were not the only Italian car manufacturer with a rust problem at this time. Steel was not galvanised and no efforts seemed to have been put in place to protect it against corrosion. What didn't help was the fact that much of it came from Russia and it was of decidedly suspect quality. It was really a race between rust destroying the car, fire consuming it or the engine self destructing. And then to make life more interesting Italian car workers went on strike and quality control went even worse, if that was at all possible.

However; before all the faults became apparent the car had sold well! Chrysler boss Lee Iacocca liked it so much he decided to increase a minority stake they owned and take over the company. Perhaps he hadn't noticed that sales had fallen off a cliff. He almost certainly wasn't one of the Americans who were suing Maserati for small fortunes either.

Some people buy a dud car. Chrysler bought a dud car company instead.